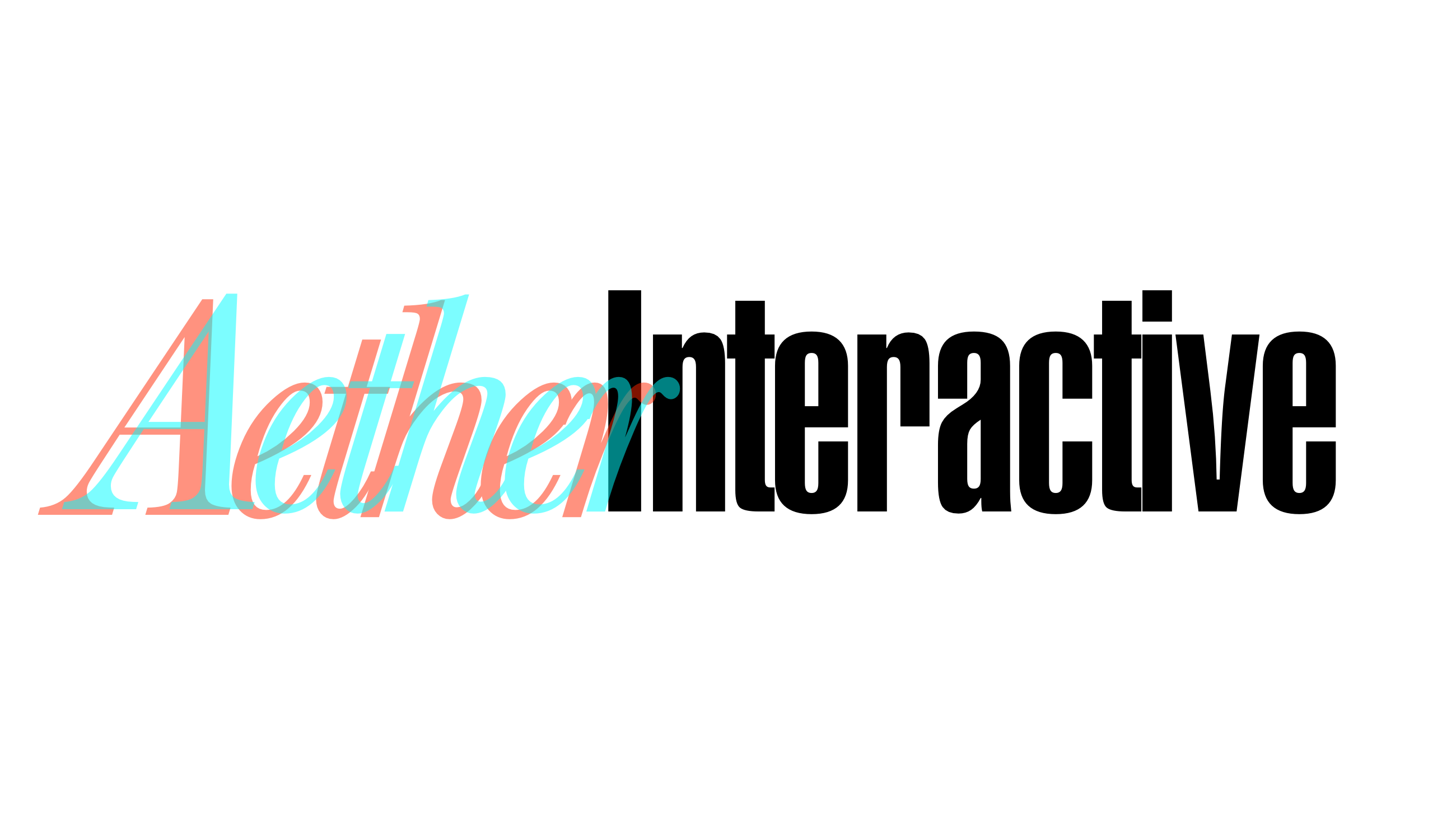 If early Twine games were defined by the works of Porpentine and Anna Anthropy, modern Twine is defined by Aether Interactive. Spencer Hayes, Itch.io

Aether Interactive was a game development company based in Toronto, Canada, founded by Matilde Park and Penelope Evans in May 2017 that operated until December 2018. In that period Aether Interactive released four projects (with a fifth pre-dating the company), including both self-funded works and works with external partners. Its collaborators have since moved onto other projects.

If you have any inquiries, you can still reach Matilde by email.

Aether Interactive was devoted to creating interactive media and video games according to its values of deconstruction, compassion, empathy, and accessibility.